The conference was attended by representatives of universities from Russia, Kazakhstan, Tajikistan, Azerbaijan and Belarus.

“This event is a platform for the exchange of views of scientists, representatives of state structures, and business. Scientists consider issues related to challenges, crisis phenomena in raw material industries, scientific and technological aspects, financial sphere, and which, perhaps, are not yet visible to politicians, – said Viktor Kovalev, Vice-Rector for scientific work at the Urals State Economic University. – It is pleasant to see a solid pool of participants, young scientists, who are interested in this in many respects complex, multidimensional, interdisciplinary topic of economic security. This is valuable because the opinions of scientists become the basis for the development of proposals, recommendations for improving the policy pursued at the federal, regional, sectoral levels and making managerial decisions”.

Within the framework of the conference, there were three sections: “Economic security in the conditions of digital agenda: new approaches to study, management, strengthening”; “Topical legal means to ensure economic security” and “Economic 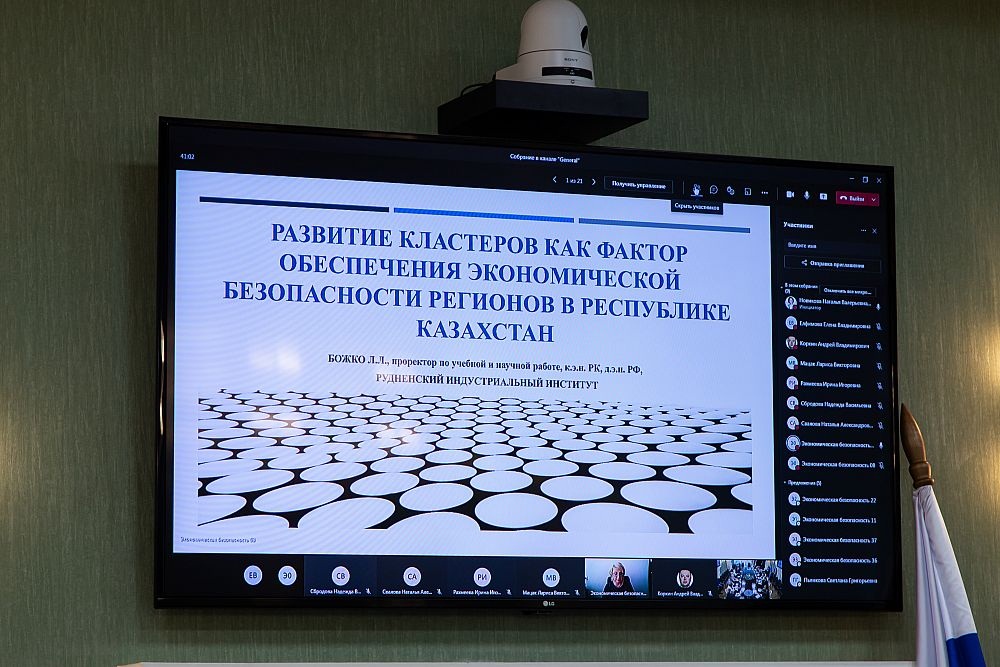